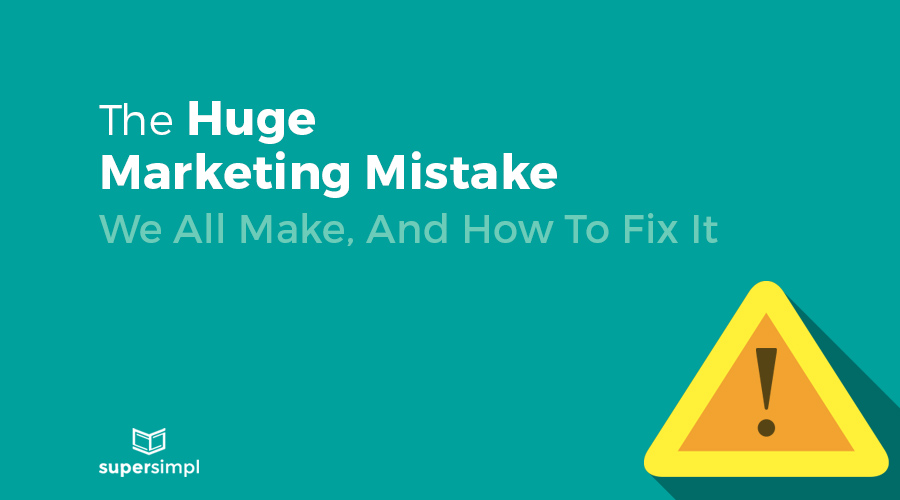 I made a huge marketing mistake, and it was about to kill my business. A few weeks ago I sent an email to all of my subscribers. It was an offer. An offer to personally review their website, go through a detailed 25-point checklist, and give specific details about how to improve the site. And I offered this at a big discount. My list isn't enormous, but the majority of the people on my list have heard me speak, spent some time on my website, or downloaded one of my detailed … END_OF_DOCUMENT_TOKEN_TO_BE_REPLACED

I got the following email a few weeks ago from a distressed small business owner. Someone who came to one of my recent workshops... "You told me the future of marketing is all about content. It makes sense, but I'm not creative. I don't even know what to write about. Where do I start? I need help coming up with ideas." I couldn't help but feel the frustration. I know the feeling. I've been there. 'Create content' They say. 'Write long blog posts' They say. 'Just do it!' They … END_OF_DOCUMENT_TOKEN_TO_BE_REPLACED Google was once called Backrub. (WHAT!?!) Yahoo was known as Jerry's Guide to the World Wide Web. Even Starbucks, as we know it, was started by Howard Shultz as a small chain called Il Giornale. Crazy. But true. Ever heard of Brad's Drink? Maybe not. BUT, you have heard of the name it was changed to. In 1893 a man by the name of Caleb Bradham created a new drink at his drug store in New Bern, North Carolina. It consisted primarily of sugar, vanilla, kola nuts, and carbonated … END_OF_DOCUMENT_TOKEN_TO_BE_REPLACED 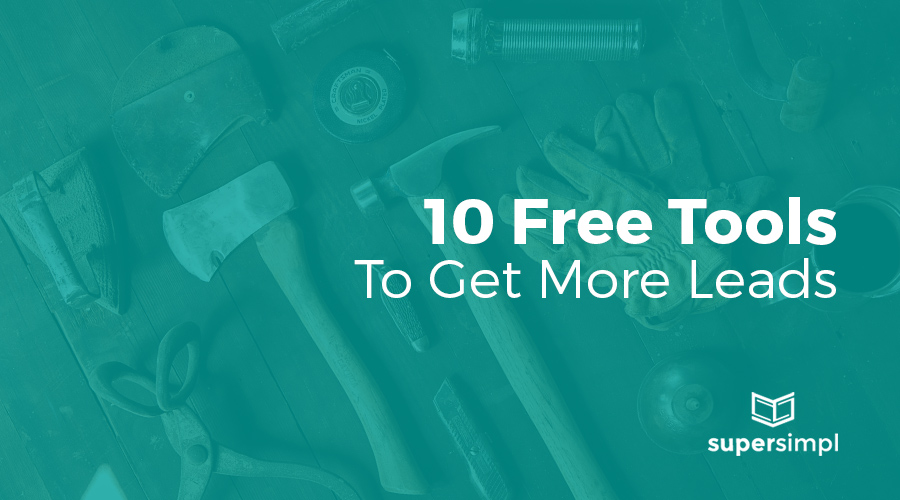 Most of your prospective clients have decided if they’re going to work with you before they ever contact you. Before they even pick up the phone or email you. Maybe they found you through a Google search, asked for info from one of your existing clients, or got your name as a referral. Of course, you should be tracking your marketing efforts. But at this point, they’ve already checked out your website. They’ve researched who you are and what you do. They’ve skimmed your blog and … END_OF_DOCUMENT_TOKEN_TO_BE_REPLACED 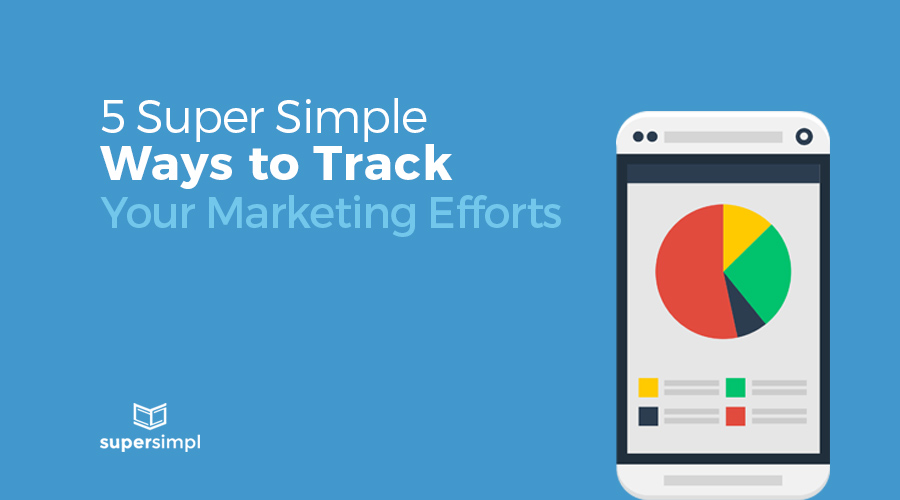 She waited patiently through my entire workshop to ask me one question... Jackie had been to several of my seminars and workshops over the years. She always took pages upon pages of notes. I could tell she was eager to grow her online business. This particular workshop was on content marketing. I spent most of the workshop talking about writing and sharing great content. Content marketing ideas. And how important content marketing is in growing your business. As I anticipated, when … END_OF_DOCUMENT_TOKEN_TO_BE_REPLACED 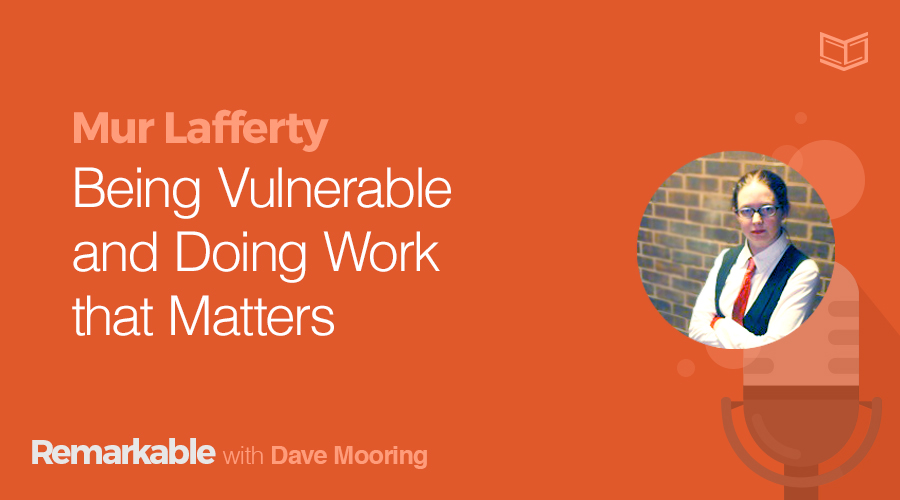 The following is the full transcript of Remarkable Episode 16: Mur Lafferty on Being Vulnerable and Doing Work That Matters Get the Audio Download the PDF In this week’s episode of Remarkable I speak with an award winning podcaster who was inducted into the Academy of Podcasters Hall of Fame in 2015, and who started podcasting 11 years earlier, in December, 2004. She has produced a number of her own podcasts, and has hosted other shows for the likes of Tor.com, the on-demand publisher … END_OF_DOCUMENT_TOKEN_TO_BE_REPLACED